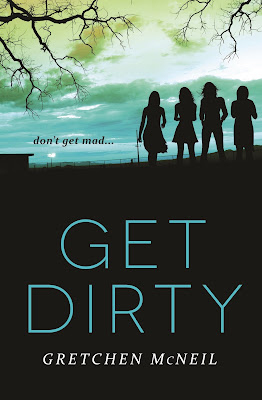 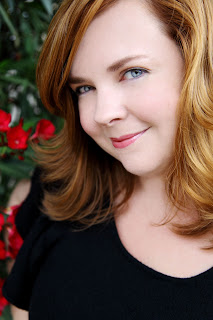 a Rafflecopter giveaway
Thanks for participating in my #SizzlingSummerMysteries incentive. Have a great autumn (or spring!)
Posted by Paula Stokes at 6:16 PM 10 comments: