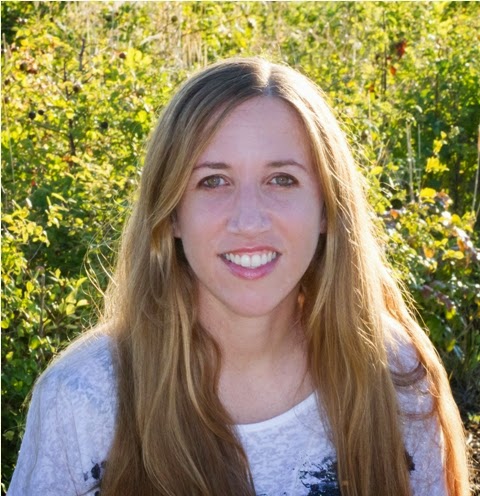 Paula Stokes is the author of several novels, including Liars, Inc. and Vicarious, which both received starred reviews, and This is How it Happened, which was a 2018 Oregon Book Award finalist. School Library Journal called her latest novel, Hidden Pieces, "a classic whodunit, masterfully played." Paula's writing has been translated into eleven foreign languages. She loves kayaking, hiking, reading, and seeking out new adventures in faraway lands. Find her online at authorpaulastokes.com or on Twitter and Instagram as @pstokesbooks.

Extended bio in which I blather on about myself in first-person:
Hey, I'm Paula. I write stories about flawed characters with good hearts who sometimes make bad decisions.

I got my start writing historical novels for a book development company. Then I wrote a fluffy YA romantic comedy called THE ART OF LAINEY. After that, I wrote a dark and twisty mystery called LIARS, INC. Those two books sold to the good people at HarperTeen, and since then I've released six more YA novels. My next book, HELLFINDER, is an action/adventure story set in Iceland, and I've got a couple adult thriller manuscripts I'm hoping to sell too. Mixing things up keeps life interesting for me.


In addition to being a writer, I'm also a crisis hotline responder, mental health counselor, and full-time graduate student.

When I'm not working, I'm kayaking, hiking, reading, or seeking out new adventures in faraway lands. My future goals include writing more books, becoming a licensed professional counselor, learning Krav Maga, and diving with great white sharks, not necessarily in that order. (Okay, probably in that order.)

Thanks for stopping by! :) 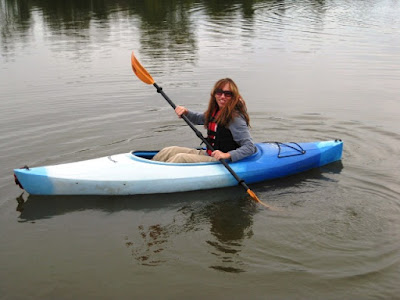