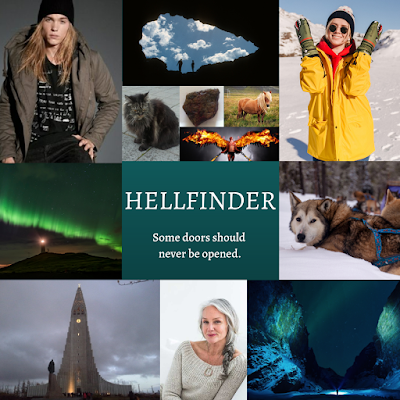 Here's the contest! Remember, if you want a second chance to enter, subscribe to the newsletter and watch your Inbox next month. Happy almost-July! Stay cool, or warm, depending on where you are.
a Rafflecopter giveaway
Posted by Paula Stokes at 2:16 PM