When I was in elementary school, I was obsessed with a series of books by Stephen Cosgrove. One of them was called Serendipity. 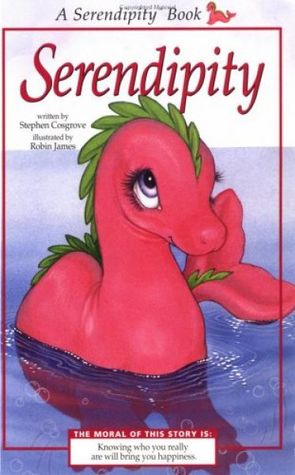 Isn't she the cutest? I don't honestly remember the storyline, but I remember this was my introduction to the word serendipity. Even as a seven-year-old, I loved the idea of stumbling across something awesome purely by chance.

This happened to me in June of 2012, at a book event called Teen Author Carnival that took place in NYC. I got invited as Fiona Paul because I was going to be at Book Expo America with the 2012 debut group, the Apocalypsies. I remember being overwhelmed by BEA, being exhausted as I hurried from the conference to the library with a group of other authors. I remember feeling outclassed and outperformed by many of the other writers doing panels with me. They were all so polished, so professional. Me, I was sweaty and shy and scared.

After the panels were over, the authors hung out to sign books. My first book wasn't out yet so I was signing ARCs and bookmarks. One of my editors came up to me and gave me an ARC of Venom that someone had won as part of a box of books but forgotten at the library. "I figured you might want this," she said. My first thought was: Yikes. One more thing to fit in my already overstuffed luggage. But I put it away and kept talking to readers. I was sitting next to Lauren Morrill, another 2012 debut (she's awesome, buy her books!), when a tiny sprite of a girl bounced up to me. "Do you know if they'll be giving away more ARCs of Venom at BEA tomorrow?" she asked.

"I'm not sure." (Authors are usually the last to know anything). I paused. "How old are you?"

"Hmm. Venom is technically age 14 and up." I looked at Lauren Morrill. She looked at me. This girl looked younger than thirteen. But she was so cute and enthusiastic and it wasn't like the people at BEA were carding book readers to make sure they were old enough to get the free ARCs. I made one of those split-second decisions. "Here." I pulled out the copy of Venom my editor had just given me. "I just happen to have an ARC with me. You can have it, but if any of the material makes you uncomfortable, just skip over it, okay?" 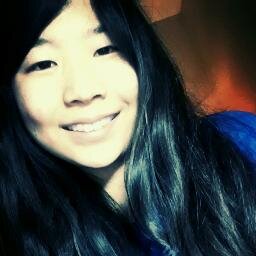 The girl nodded happily. I signed the ARC for her and she bounded off. That girl was blogger Nikki Wang from the blog Fiction Freak. I didn't think too much about the interaction, aside from praying that I wouldn't get an angry email from Nikki's mom if she found the ARC and deemed it too adult for her daughter.


After I got home from the conference, Nikki emailed me about doing a feature on her blog. I said yes. We got to talking. We got to talking some more. Slowly, via the magic of the interwebz, Nikki and I became friends.

Since then, Nikki has been a such huge motivational and promotional force in my writing career that I wanted to write this happy birthday blog post just to thank her. THANK YOU, NIKKI! Many other bloggers have inspired and promoted and motivated me too, and I am grateful to all of them. But Nikki truly has gone above and beyond, in so many ways. Here's just a smattering of things she is to me:

1. One-girl focus group if I have a question about teenspeak or whether teens do or don't like something.

2. Reviewer extraordinaire. The PenguinTeen catalog even blurbed her: 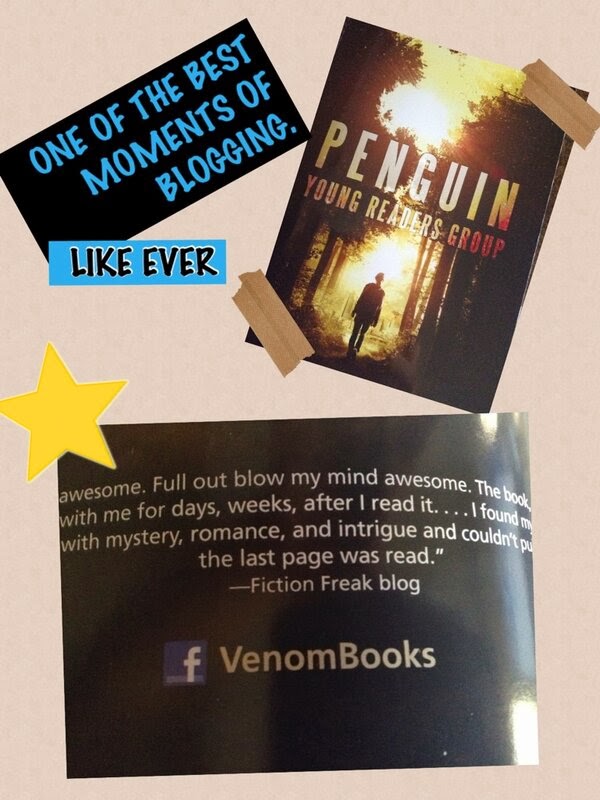 3a. Epic supporter. She sponsored a readalong with blogger Annabelle from Sparkles and Lightning:

3b. She also made my first fan art for both the Eternal Rose series and The Art of Lainey: 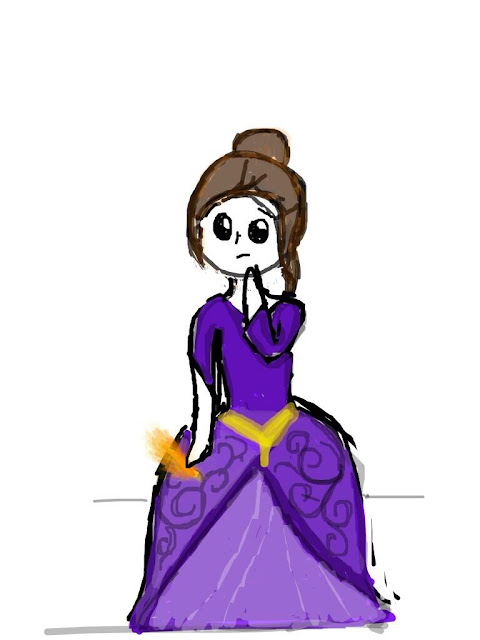 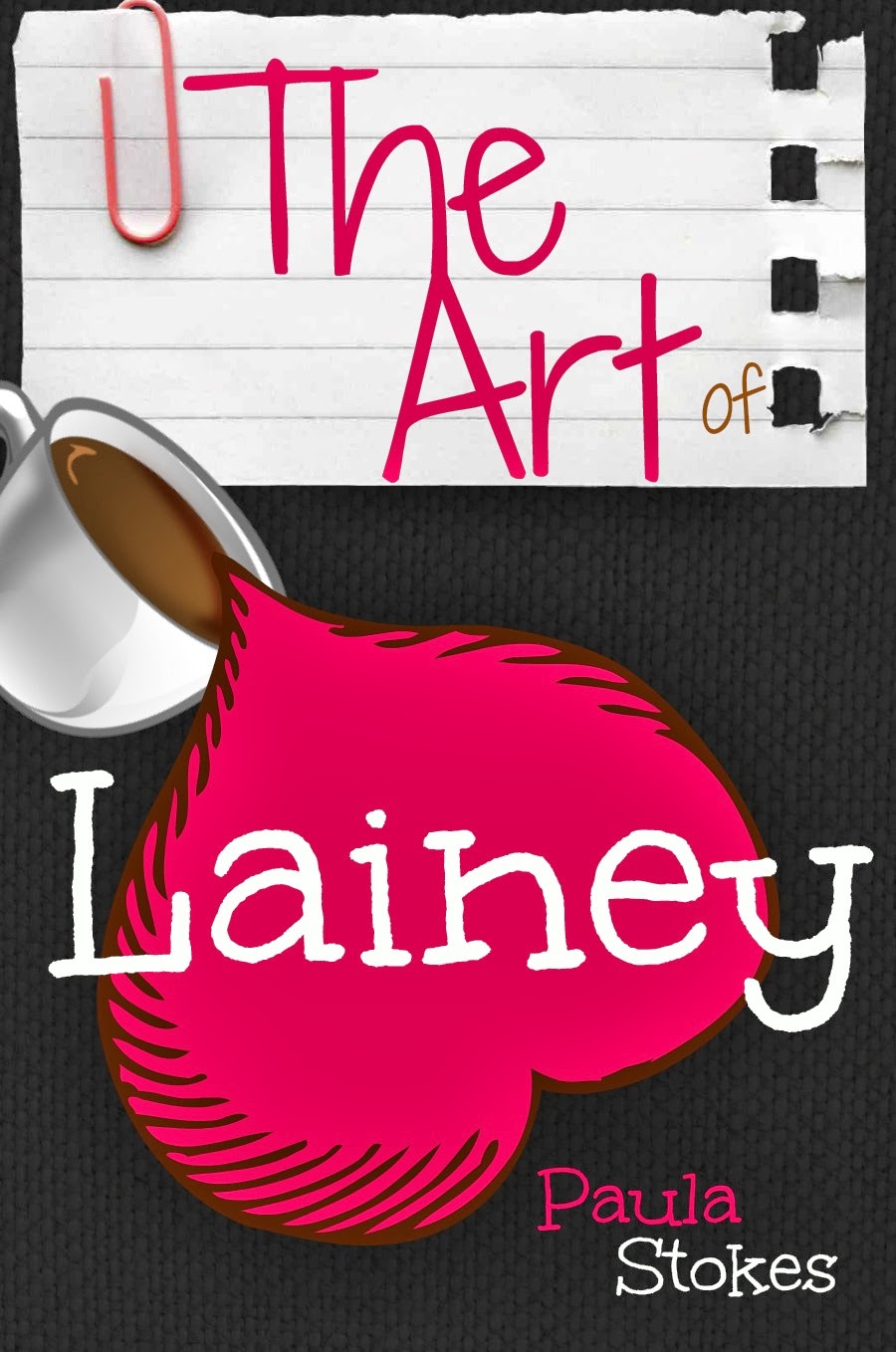 3c. She also personally encouraged her friends to read my books.

3d. She also had me on her blog multiple times to promote my writing.

3e. She's also heading up THE ART OF LAINEY blog tour via the company she started with her friends, Merp Squad.

3f. She's also done a lot of other little things to promote me, like being first to sign up for my street team and tweeting and FB likings and sharing my bookmarks, etc.

4. Graphic designer. She made the banner and button I'll be using as part of a multi-author tour this July. More info on that coming soon.

5. Last, but never least, friend :) Maybe it's weird for a "grownup" to have teens as friends, but I like to think of it as one of the best things about the internet. Cyberspace breaks down barriers that might keep people apart in real life.

I am so glad I made that random serendipitous decision to give my extra copy of Venom to Nikki almost 2 years ago. Whether you're Team Fate or a big believer in free will, I encourage you to remain open to the idea of serendipity. Life hands you amazing things sometimes when you're not even looking for them. You never know--the next person you meet might become your Nikki Wang :)